The local association Tulsi Toulouj Health Society, supervised by Mr Keshav Chauhan, a former professor of the Bardibas College. He is coordinating the charity's actions in Nepal and he is our correspondent.

Mr Chhtra Bikram Chauhan aka « Chauhan » is a trek guide. He's the interpreter and he explains to the families the will of our charity to send their children to school.

It is thanks to him that the Nepalese association which gathers the funds collected by “Les sentiers du Yack” was created in 2017. He's the direct intermediary between our association and Nepal. He speaks French and English as well as his mother tongue.

Before the creation of the Nepalese association, Chauhan was the one who looked for the children for whom it was the hardest to go to school. 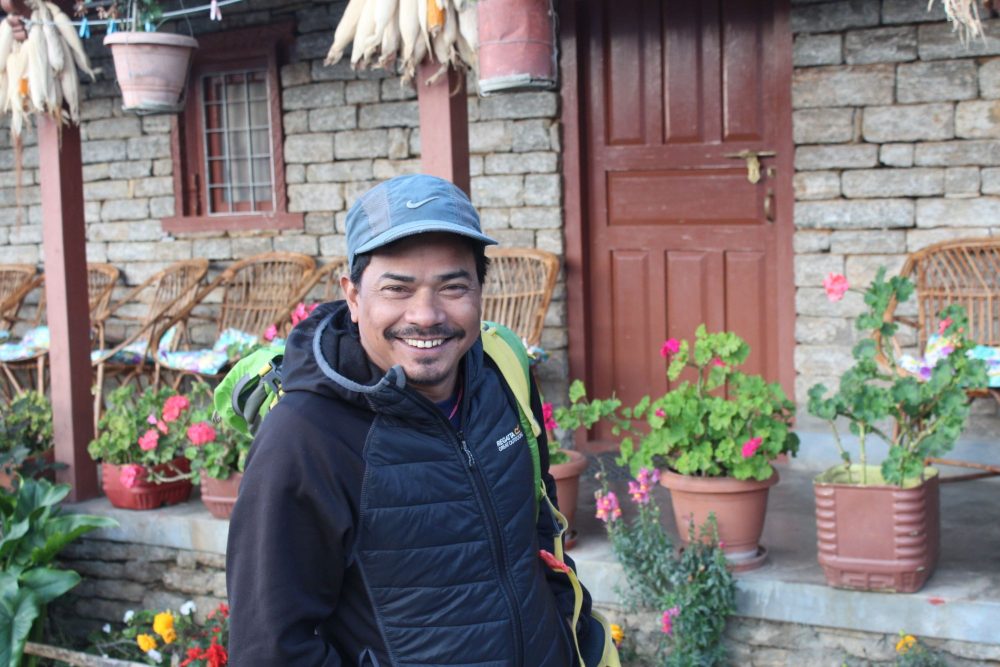